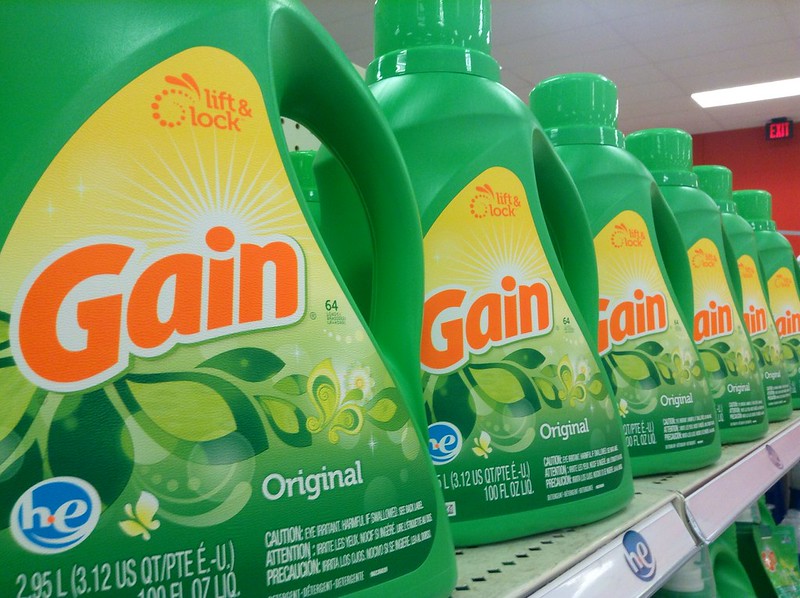 I stopped writing about weight loss more than a decade ago because I didn’t want my body to be central to my online identity anymore. After blogging for six years, I’d said pretty much everything I had to say about weight loss anyway, so I didn’t want to dump empty calories into people’s blog readers. I’d also started to gain back weight, eventually gaining back all 200 pounds I’d lost, which I didn’t want to write about because it would undermine my strategy of ignoring the problem and hoping it would go away on its own.

When I finally started losing weight again during the pandemic, I was hesitant to mention it online because I didn’t want to go back on my promise of not blogging about weight loss, even if the numbers on the scale were moving in the right direction for once. However, losing more than 100 pounds the second time around is one of the rare weight-loss topics I haven’t written about, so I’m going to temporarily break my self-imposed ban because people did seem interested in the subject when I briefly mentioned it at the bottom of my last blog post.

This entry got super-long, which may have led you to believe I wasn’t working on it, but I was, I swear! I’ve spent at least 7 hours on it and I’m still not done! I’m breaking it into three parts: 1) How I regained weight, 2) How I lost it, and 3) How it was different the second time around.

If you’re just tuning in, here’s a summary of the storyline so far: In January 2005, I was 24 years old and weighed 372 pounds. Over the course of two years, I lost about 200 pounds through diet and exercise. I blogged about it using the name PastaQueen and then wrote a book about it. I maintained a weight of 180 pounds for a little over a year, but then developed a chronic headache disorder, wrote a book about that, and started eating my way through the pain.

Over the next 10 years I gained back all the weight, averaging about 20 pounds a year, or 1-2 pounds a month, which is about one clothing size per year. There were three or four different spurts when I lost as much as 25 pounds, but then started gaining again. When the pandemic hit in March of 2020, I finally started losing weight and keeping it off. As of April 2022, I am now 41-years old and I’ve lost about 115 pounds over the past two years.

Here is a graph that depicts my weight over the past 17 years. The many large gaps are from times when I wasn’t weighing myself. The best thing about this graph is that it proves I wasn’t totally psycho to keep that computer backup from more than a decade ago that held some of this data. (I’m a digital hoarder, I admit it!):

(View full-size version of the “A History of Weight” graph.)

How’d you gain all that weight back?

I don’t know if any of us are self-aware enough to determine the sources of all our problems, but here are the ones I’ve been able to figure out, ordered by importance:

There were times during the weight gain that things felt out of control. I distinctly remember a moment in 2014 when my weight had crossed into the 300’s again and I was lying on my bed thinking, “I really need to lose weight, but I just don’t have the energy.” I was perpetually exhausted, because of my chronic pain and because I was working too much, letting work bleed into my evenings and weekends. I know some people are able to stay thin without much effort, but my body constantly pushes me to be fat, and I just didn’t have the energy to push back anymore.

I don’t think I’ve written much about binge eating, but it became my main coping mechanism. I once bought an ice cream cake and ate it over the course of two days. I was also fond of Harris Teeter’s red velvet cake with cream cheese frosting, though it usually took three days to eat that. Cake for breakfast! And lunch! And dinner! I wouldn’t even bother to slice it; I’d just eat it straight off the cardboard. Sometimes I’d buy a half-dozen Krispy Kreme donuts and eat all of them in one sitting. I ordered Chinese food a lot and was really confused when the guy from Subway showed up on my doorstep because he had a second job delivering food on the weekends. I also ordered Dominoes frequently, but thankfully the Subway guy did not have a third job there, otherwise he might have reported me to the food police.

I would often go to Trader Joe’s in the evening and buy something yummy as a reward for getting through the day, including: pink and white cookies, coconut chocolate covered almonds, ice cream bon bons, mint chocolate chip ice cream, pumpkin ice cream (during autumn only), s’mores cookies, cookie butter cookies, yogurt pretzels, cinnamon chip scones, vanilla bean mini-cupcakes, black and white cookies, and I think you’re getting the picture here, right?

Writing all of this down right now makes me realize this was a much bigger problem than I ever acknowledged at the time. It’s like that moment when Marie Kondo makes people put all the clothes they own on their bed as part of the decluttering process and they’re shocked by the mountain of textiles before them.

By the time March 2020 rolled around, I had regained all the weight and was edging ever upward towards 400 pounds, a number I really, really, really did NOT want to hit. Getting out of my recliner required me to lean forward and push off with my arms. Walking a quarter mile to the grocery store was so tiring that I would drive there instead, which is absurd regardless of how high gas prices are. Exercise was even more unappealing than usual because I would quickly become out of breath. I had to buy a lot of my clothes online because the sizes weren’t stocked in brick-and-mortar stores. I didn’t want to fly anywhere and deal with the anxiety of needing two seats, so my travel aspirations were limited.

I knew I needed to make a change, but I felt stuck. My doctor referred me to a medical weight loss program run by a local hospital, but I just wasn’t feeling it. I attended the orientation (which was hosted by the surgeon who took out my gallbladder 16 years earlier, as if he were a recurring cast member in the TV show of my life). I only wanted to talk to a therapist about my binge eating, but I couldn’t sign up for just that. They wanted me to do the whole shebang, which included eating only pre-packaged meals, seeing a nutritionist, and a bunch of other stuff I wasn’t ready to commit to. So I just let it go and didn’t do anything.

(Coming soon: The next post explaining how I started losing weight again.)

More in this series: Losing more than 100 pounds…again