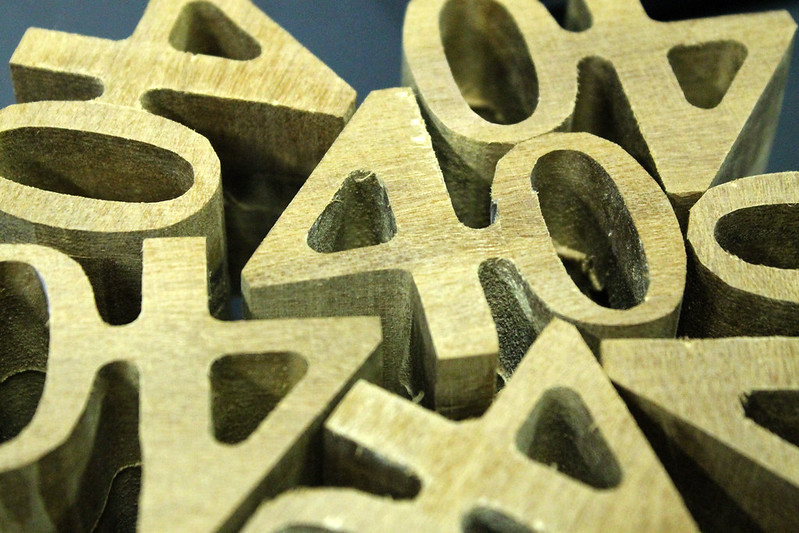 I know I’m supposed to be depressed about turning forty, but after this dumpster fire of a year, it feels like a humblebrag to say I’ve survived four decades on this planet. “Suck it, 2020! You ain’t killed me yet!”*

(*That’s not a dare. Please don’t prove me wrong, 2020. Your flames are beautiful and bright!)

If you’d asked me a few years ago what I thought the worst thing about turning 40 would be, I would have said it was the undeniability that more than half my life might be over. In reality, it’s the undeniability that 99% of my life might be over if that guy restocking the soup aisle doesn’t pull his mask up over his nose. That’s because a surge in coronavirus infections is happening just as I’ve been shoved into a more deadly COVID-19 cohort. Instead of being four times more likely to die from coronavirus than a twenty-something, I’m ten times more likely to die!** No!!! Why?!?!

(**Yes, I know my personal mortality chances haven’t changed any more than they would on a day-to-day basis, but I liked being grouped with the healthier people.)

I re-read the entry I wrote on my old PastaQueen site about turning 30 and the line that most stuck out the most was, “I am thirty years old today, and I live in the future.”

Well, now I’m forty years old and I live in the dystopian future.

What will fifty bring? The apocalyptical future? Come what may, my thirties flew by fast. If any statement sums up how I feel turning forty, it’s something my older brother said:

Truth. The median age of the US population is about 38, which means that slightly more than half of all Americans are younger than me now. I don’t mind getting older that much, but I do sort of mind that more and more people are younger than me. How dare they! It’s also quite annoying when someone younger than me dares to be successful. I sometimes look up the ages of artists and musicians and actors and breathe a sigh of relief if they’re older than me. Other times, I see that picture of Shawn Mendes in his Calvin Kleins and feel like a dirty old woman.

COVID-19 risks aside, the worst thing about getting older is that my body is breaking down. I feel like a ripening banana that’s developing brown spots, but hasn’t turned to mush yet, though it’s coming. Oh yes, it is coming, and in so many ways:

No longer 20/20 in 2020. Before I got LASIK in 2007, anything farther than six inches from my face was blurry. Now that my corneas are hardening, anything closer than six inches is blurry. That’s right, my field of vison has completely inverted! I suspect I’ll need reading glasses before I turn fifty. Hopefully, the pandemic will be over by then and I can try some off the rack at the drug store, which right now sounds like an act of suicide.

Gray hairs. Oh, so many gray hairs. I spotted my first gray hair when I was 21, so their presence on my scalp isn’t a new development, but just like there are more and more younger people, there are more and more white hairs, and the shifting ratio is troubling. I even have a streak similar to Rogue from the X-Men or Claire Saffitz from the Bon Appétit YouTube channel I so enjoyed before it was revealed to be a racist den of discrimination. Yeah, I could dye it, but I would never keep up with the maintenance. I’m not sure when my hair will be labeled gray instead of brown. If I’m wearing a gray sweater, it seems like it might have already happened.

I have to take care of my skin now. When I turned thirty-three, pustules and papules sprung up all over my face just when my laugh lines were coming in. Wrinkles and pimples at the same time! After a few months of trying to treat the problem myself, I went to a dermatologist who took all of 10 seconds to diagnose me with rosacea. I had no idea that rosacea 1) caused zits or 2) commonly develops in your thirties. I have to actually wash my face now and slather it with metronidazole cream to ward off the blemishes. I’ve even started wearing facial sunscreen after freckles mysteriously appeared on my face this year and I realized all that walking I’d been doing outside might have been great for my Vitamin D levels, but it was damaging my skin.

Proper nouns are hard. My mind isn’t as razor sharp as it used to be. It’s more like a kitchen knife that still works but takes more effort to use. There have been many times in the past five years when I can picture an actor’s face but I’m unable to remember their damn name. One time I spent five minutes trying to remember who was the British Prime Minister during the late 90’s, until finally succumbing to Googling. (Tony Blair!) The worst moment was when I had to answer a security question to log into an account and couldn’t remember the first name of my grandfather. Which is crazy, because I must have remembered it at some point to enter it in the first place. I did eventually pull his name out of my brain, but my synapses aren’t what they used to be.

(Not) Healing. If I injure myself, I don’t necessarily heal 100% anymore. I broke my arm three years ago and I still feel a bit of pain if I carry something heavy up the stairs. I sprained my ankle seven years ago and it can still bend farther inwards than normal because the ligament got permanently stretched. I’ve also developed carpal tunnel, so I have to wear a brace on my right wrist when I type. More and more I feel like my body is held together with paper clips, string, and hope.

I can’t remember who came up with this idea, so if anyone knows, please leave a note in the comments, but there’s a theory that you go through three stages in life in regards to technology:

I’m not quite at the “abomination” stage yet, but the dislike I’ve developed for social media over the past two years is tilting me into that arena, and I do look at TikTok with an arched eyebrow and the feeling that I just don’t understand kids today. This makes me wonder if all those old people who complained about how bad TV was for kids might have had a point even though I thought they were all dumb at the time. They just remembered a way things could be that I didn’t.

Things that were developed when I was in my twenties and thirties, like cell phones and iPads, definitely feel cool but not the way things have always been. Remember when we had to memorize phone numbers? And how instead of using GPS we gave directions about turning left after the McDonalds and if you went past the Blockbuster you’d gone too far?

I would also add a fourth rule that anything invented before you were born is old-timey and it’s sad that people had to live that way. This hit me a bit hard this weekend when I watched The Queen’s Gambit (great show!) on Netflix (which used to mail me DVDs!) and realized the twenty-something actress talking on landline with a handset connected to the wall had probably never used a phone like that before in her life. Damn.

Century shock. I’ve now lived more of my life in the 2000’s than I did in the 1900’s. When I was a kid, I remember looking at the “19___” that was pre-printed on checks and thinking it would be so weird when the first two digits of the year were “20,” like it was some far off place I’d never reach.

Back in the day. When older people talked about things that happened in the 70’s, I sort of thought they were lame, but now I think I’m cool for remembering the 90’s. Does that mean I’m lame now too? Old times feel more real when you lived through them. Anything that happened before for your birth isn’t as real.

The ACA is okay but…. It’s still twenty-five more years before I qualify for Medicare. *sigh* I love the idea of having health insurance that you can use almost anywhere. It feels like magic.

Completed the full relationship cycle. When I was in my twenties, my friends started getting married and having kids. In my thirties, they started divorcing and remarrying. This year, a girl I knew from high school was widowed. I don’t think there are any more relationship landmarks for my peers to reach now, are there?

Living online. I started a LiveJournal back in 2002, which is so long ago that I actually called it a “weblog” in my first post instead of just a “blog.” That means I’ve been blogging in some form or other for almost half my life, even if there are large gaps of time between some of those posts. This feels weird in a way I don’t quite know how to describe. It’s like I’m a snake who’s been slithering along and turns around to see a long line of shed skin behind me and I’m like, “Wow. That used to be my body.”

Ok, I guess I did know how to put it in words.

Kids born today are probably used to living their whole lives online, but there’s also a reason SnapChat and Instagram stories are so popular. In my first few entries (which are not online anymore, just on my hard drive):

Overall, I’m pretty good with who I am these days. In my twenties, I felt like I needed to prove myself and accomplish something, but in my thirties I was more laidback and ok just being me. I feel more confident and at ease with myself. I’m also looking forward to leaning into the eccentric spinster stereotype over the next few decades and just doing whatever the hell I want and saying what I really think, which are things I was scared to do when I was younger.

Here’s to forty! I hope I get forty more, but I gotta’ wrangle my way through the rest of 2020 first. It’s truly bizarre that I have no idea what this country will be like in four years, let alone forty. If I make it that long, I will probably look at this time in a completely different light than I do now. But if my old blog has taught me anything, it’s that Netflix will still be around (probably broadcasting 3D images directly into our minds), and TikTok will be an old-timey thing to tell our grandchildren about.

Later: Why blog once a day when you can blog once a year? 2021 summed up in 2211 words.
Earlier: How are you preparing for Election Day/Week/Month/Endless Nightmare?
Home: Main blog index