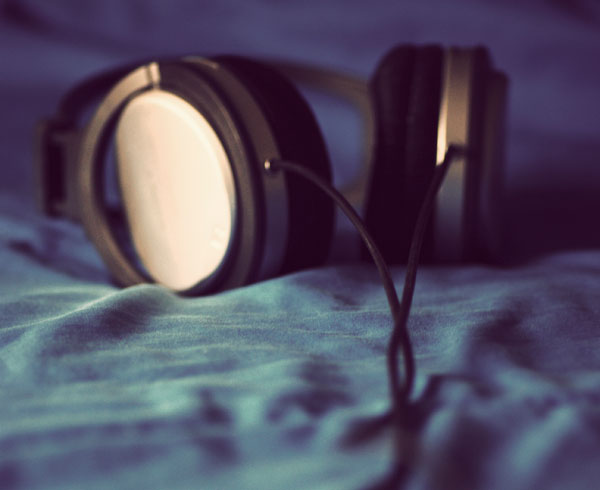 Sometimes it’s hard for me to fall asleep because I can’t stop the chatter inside my head. When it gets to be three o’clock in the morning I’d rather be sleeping, not thinking about work or trying to figure out what will happen in the next book of the Song of Ice and Fire series. (When will Jon Snow’s heritage be revealed? Who will be the dragon riders? Will Dany ever get to Westeros?) So I’ve started listening to podcasts as I go to sleep because I figure if I’m listening to someone else chatter it’s harder to talk to myself in my own head.

I’ve had mixed results, but it seems to have helped overall. It’s best if I don’t listen to a funny podcast because laughing out loud is not conducive to sleep. So The Weekly Planet is not a great choice. It’s good if I don’t listen to a podcast that I’m really interested in, because then I try to stay awake to finish it. That means no new episodes of This American Life or RadioLab, though old episodes are ok because I already know what’s going to happen. It’s also good to avoid podcasts that have lots of different segments because the various musical cues can jar me back awake when I’m in that half-awake/half-asleep state. I’m looking at you, Marketplace Money.

I’ve had good results with Fresh Air because it features long interviews at even sound levels about topics I’m moderately interested in, which give me enough time to lull off to sleep. I realize this is a backhanded compliment. “Your show is great to fall asleep to!” But I don’t mean it that way. I’m perfectly capable of staying awake for a full episode of Fresh Air during daylight hours, and frequently listen to it while I’m working. If anything, hopefully they’d be flattered that I take them to bed with me. Not everyone can make it under my covers!

The strange thing is that one moment I’ll be listening to the beginning of an interview and then suddenly David Bianculli is finishing a TV review and they’re signing off. Where did those 40 minutes go?! Going to sleep is a quasi-mysterious process. I never remember the moment I fade out, and if I were to become aware of that moment when it was happening it would just jolt me awake again. But if I go back and listen to the podcast I fell asleep to, I can figure out where I must of slipped out of consciousness. It gives me specific time markers for how long it took me to fall asleep and how long I was out. It gives me a bit of insight into my sleep habits, but it’s also eerie to know my consciousness can shut off without me really noticing. Not only that, but we do this every single night and it’s considered perfectly normal. Other mammals are able to sleep half of their brains at a time, so they’re never fully out. Know where I learned that? In a RadioLab podcast, of course.

Even when I pick up where I left off, it can take me 3 or 4 attempts to finish an episode. I guess that’s good because it means I’m going to sleep instead of lying there think, think, thinking too much. I’m concerned I might start to get dependent on it, and won’t be able to sleep without a podcast going, but I’m willing to risk it for now. Sleep is a mysterious process, but as long as I have my podcasts it’s a mystery I can take on every night.