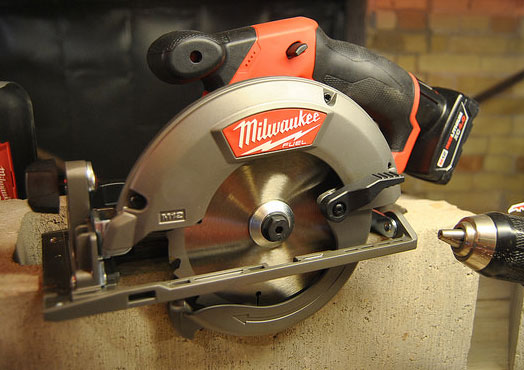 I can hear my downstairs neighbors having sex.

But after the fourth time I’d listened to their routine, this time at 2:30 in the morning, I wanted to tell them to knock it off already. Or at least go at it before midnight. It’s great that the man downstairs is so dedicated to providing female pleasure, but geez, some of us need to sleep. Invest in a ball gag or something. Don’t make me rename my wifi network to “I can hear you having sex.”

It’s not exactly a topic I want to broach with them, and it’s probably unimportant because I think they’re moving out soon. But even that won’t solve the noise levels around here because the complex is remodeling the apartments whenever someone moves out, as they’re doing with the unit above me. New cabinets. Granite counter tops. That’s nice and all, but what it means for me is that for three days in the past month I’ve been woken up by the sound of a power saw. If you want to know what it sounds like to be woken up by a power saw, stick your fingers in your ears and HUM AS LOUDLY AS YOU CAN. It’s so loud that I was half-convinced someone must be sawing through my ceiling. After the third time I put some ear plugs in, which muted the noise, but didn’t get rid of it completely. Once the downstairs neighbors move out, I’m sure I’ll be treated to an encore performance of this industrial sonata.

Then there’s the bird that chirps incessantly outside my window at four in the morning. I’m pro gun control, but if I had a rifle and a clear shot I would take that bird down like Betty Draper in Mad Men.

I’m not sure if this post had a point, other than to note that it’s gotten rather loud around here. My upstairs neighbor has changed each year and gotten noisier each time. It’s amazing how much my quality of life has improved since the last one moved out (if you don’t count the power saws that followed). He seemed completely oblivious to the fact that he stomped everywhere he went. I could recognize the sound of him in the stairwell because he was so loud. He would sometimes jump up and down after midnight, or pace back and forth in the bedroom above me between 3-4 in the morning. I didn’t realize what a reign of terror he’d perpetrated on me until he finally moved out and I was gleeful for weeks. Honestly, I’d rather hear the occasional power saw than to live with him upstairs again. But someone else is bound to move in, and at this rate my next upstairs neighbor will be a champion clog dancer who likes to jump rope before breakfast.

I know some of you will tell me to buy a house, but real estate is really expensive around here and home ownership comes with its own issues. That said, I get the feeling I’ll probably have to move out of here next year because they’re making it too expensive for me to stay. I don’t know where I’ll go or whether I’ll rent or buy. I just hope it’s far, far away from loud sex and power saws.