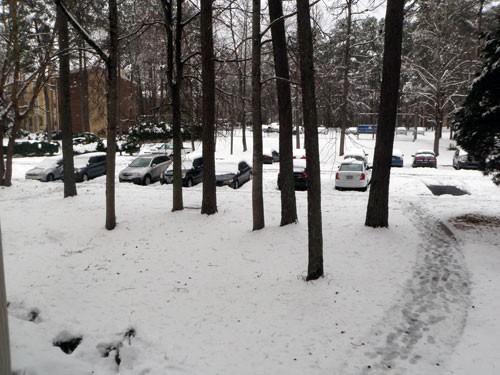 I’ve heard that Wal-Mart designs their parking lot to be large enough to hold all the shoppers on the busiest shopping day before Christmas. If that’s true, grocery stores must design their parking lots to be large enough to hold everyone on the day before a blizzard. And when I say “blizzard” I am talking about the North Carolina interpretation of the word which is “5 inches of snow.”

I don’t think I’ve ever gone to a grocery store the day before a natural disaster, but I needed the food, so I had to dive in despite my hesitations. First, I tried Trader Joe’s. Bad idea. Very, very, bad idea. I cannot communicate how bad of an idea this was. I have not seen that much competition for parking since I was in college and we’d stalk people on the way to their spots while humming the Jaws theme. The lot was literally full and there were at least a dozen people circling the lanes and a guy in a van tried to back out into me until I honked my horn at him.

So I headed to Harris Teeter instead, where the lot was only 99% full, and I was able to park in the way, way back where I have never seen anyone have to park before. Important shopping strategy tip: grab a cart from one of the refugees in the parking lot like I did because there will be no carts available at the front of the store.

Thankfully, it wasn’t as bad as I feared it would be inside. There was still plenty of bread, milk, and eggs. I didn’t see any brawls break out over the last can of Pringles. They had 12 lanes and the U-Scan line opened, so the line moved along at a good clip and was never longer than 3 people per lane. I was able to get in and out without too much fuss, and I got some extra exercise walking up and down the parking lot, so I suppose that’s good for me. 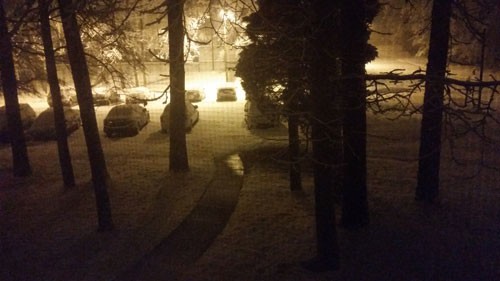 After all that, I would have been disappointed if we hadn’t had a southern blizzard. The snow started coming down around 9pm last night and we’ve probably got at least 4 or 5 inches of heavy, wet snow, though I haven’t ventured outside to do an official measurement. The lights flickered on and off at least three different times last night, but thankfully I still have power.

Unfortunately, I do not have internet, which really puts a crimp in that working-from-home thing. Of course, if I had to choose between power and internet, I’d choose power. I do enjoy heat, and even a snuggly kitty can only provide so much warmth. It’s funny how many things I do these days that depend on live streaming. Can I listen to songs on Spotify? Nope. Can I watch streaming movies on Netflix? Nope. Can I watch the shows on my DVR? You would think the answer to this would be “yes,” but it’s actually “no” because the Time-Warned DVR is stuck in some endless boot cycle that can’t complete without a live cable connection, so I will not be catching up on “Better Call Saul” today. 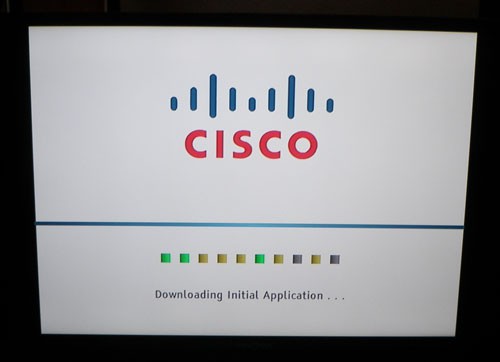 But whine, whine, whine, at least I am warm and safe and a tree didn’t fall through my bedroom window during the night. I saw some people playing in the snow an hour ago. Grown people, not children, who built a snowman and went all out with an actual scarf. It’s good to see some people having fun. It’s too easy to focus on all the things I can’t do today than on the fun things people can only do today. 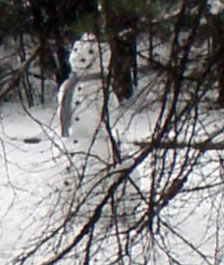 I’m going to try to post this entry using my phone, which has half a bar of connection strength. *Fingers crossed* That is the one good thing about being snowbound and unwired, it’s forced me to write a blog entry because there’s not much else to do. I’m like Bon Iver.

Later: My phone has officially become too complicated for me to fully understand
Earlier: Let’s get physical…therapy.
Home: Main blog index