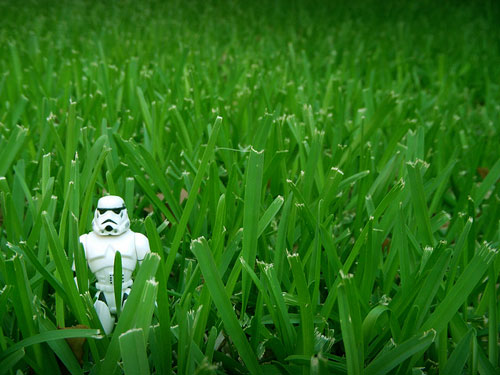 I’m not sure when I entered the get-off-my-lawn stage of aging, but I’m definitely there. I’ve never owned a lawn, but five years ago my apartment backed up to a grassy drainage area that kids liked to play in. Loudly. While I was trying to work from my home office. It was like living on a playground. I never yelled at those kids to get off my lawn but I thought it very hard in their general direction.

Five years later and I’m sitting in my home office at 1:00am and I can hear the bass beats from the music playing in the apartment across the hall. I cannot envision an age at which I would’ve thought it was ok to play loud music at one o’clock in the morning on a weeknight, but maybe when you’re young you’re stupid like that, oblivious that other people exist and they don’t want to hear your mad beatz.

All of which is to say I am now that cranky lady across the hall who left a voicemail for the rental manager complaining about your ass. It was me! I confess! And I really don’t care because obviously you don’t either. The funny thing is that I’m perfectly ok being that lady. I will age with grace, and part of that aging process is coming to a point where you start screaming at kids to get off your lawn without regret. I am there. I have reached that point. I just don’t have a lawn.

That said, maybe I should finally get one. I like that renting gives me the freedom from a lot of responsibilities. When the air conditioning broke three times this summer I didn’t have to call the AC repairman or pay him. I don’t have to mow the grass or pay property taxes. I like that if I want to go when the lease runs out I just go, and I don’t have to deal with selling a house. But as much as I like renting, I’ve realized I might hate other people more. And the only solution seems to be buying a house. Only I have no idea how much that would cost or if I have enough for a down payment or if I could even afford to buy something in the Chapel Hill area even though my credit score is CRAZY high (we’re talking 800’s) or if I’d end up next to a frat house, though I did live next to a frat house in Crawfordsville, Indiana when I was a kid and the Lambda Chi’s were very well behaved and bought lots of girl scout cookies and held one hell of an Easter Egg hunt.

Of course, there’s nothing like a subwoofer at 1:10 in the morning to get you to start Googling and at least entertain the possibility. I suppose that’s the first step.

Later: I’m on Bo and Sunny’s mailing list
Earlier: I still have trouble introducing myself as a writer
Home: Main blog index