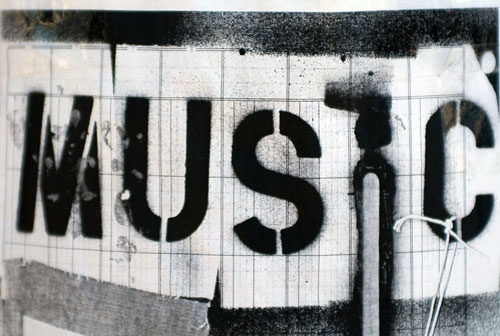 Every two months I post playlists of the songs I’ve been listening to recently. You can listen to the playlists in the Spotify players below if you have Spotify installed. If not, the playlists are listed in text below that. As always, you can follow me on Spotify here and view my other playlists here. I’ve commented on a few highlights below.

My Chemical Romance – Fake Your Death
After this song crawled into my brain and refused to leave I decided to Google the band, which I’d heard of but never listened to before. That’s how I learned this song is “a eulogy for the band” because it’s the last one they wrote before breaking up. Way to ride the tail end of a phenomena, Jennette.

Blondfire – Life Of The Party, The Airborne Toxic Event – Hell And Back, Tegan And Sara – Shudder To Think
I have yet to see The Dallas Buyer’s Club, but the movie soundtrack is pretty good. Three tracks from it landed on my playlist in February.

The Jezabels – Beat to Beat
I’ve enjoyed listening to both albums this band has put out, but there aren’t really any songs that scream HIT on either of them. Somehow the sum of the album as a whole is more than its individual songs put together. They also seem to spell “Jezabel” wrong on purpose, which makes it a bit difficult to search for them online when Google auto-corrects you.

Aloe Blacc – Wake Me Up (acoustic)
There’s a good chance you heard the song “Wake Me Up” by the DJ/producer Avicii sometime in the past year because it was a monster hit. It was co-written by Aloe Blacc who also did this acoustic version. I gotta’ say, I think it’s kind of shady that Avicii didn’t at least give a “featuring Aloe Blacc” credit in the song listing. Avicii didn’t credit any of his featured artists in the song listings on his album. So I was left to discover the artist’s name on my own.

The Handsome Family – Far From Any Road
This one landed on my list because it was used as the theme song to True Detective.