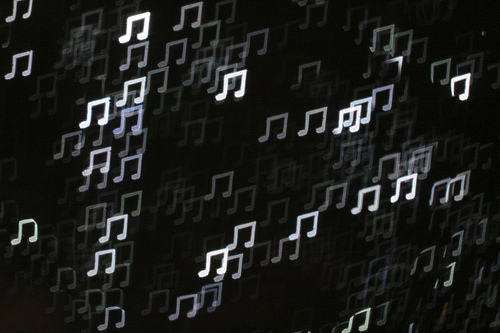 I’ve decided to post playlists every two months instead of every month since they were cluttering the archives. I also suspect these are posts that I care more about than my readers, but I’m going to do them anyway because I like tracking my music listening habits. And if I introduce just one reader to their new favorite song it is totally worth it.

You can listen to the playlists in the Spotify players below if you have Spotify installed. If not, the playlists are listed in text below that. As always, you can follow me on Spotify here and view my other playlists here. I’ve commented on a few highlights below.

Royal Teeth – Heartbeats
There are two other version of this song I’ve heard, one by the song’s writers, The Knife, and the other by Jose Gonzalez. Strangely enough, it took me years, YEARS, to figure out that Jose Gonzalez was singing the same song as The Knife because that’s how completely different their versions are. This version by Royal Teeth is more similar to the original version, but I almost like it better for some reason I can’t quite explain.

Eminem – The Monster
I’ve only listened to maybe four Eminem songs in my life, but I like this one. (The other three being “Lose Yourself,” “Not Afraid”, and “Love the Way You Lie.”) There’s no doubt he’s a skilled wordsmith, even if he doesn’t always use those powers for good.

Enrique Iglesias – Escape
I know this song came out over ten years ago, and it’s auto-tuned in a non-ironic way, but I couldn’t get it out of my head for a week. So I must mention it here.

Idina Menzel – Let It Go
I don’t have kids and I don’t hang out with anyone who has kids on a regular basis, so the latest Disney movie Frozen was off my radar when it first came out. However I kept hearing things about how good it was, so I finally saw it and it was indeed as good as everyone said it was. The soundtrack is excellent as well, and I hope this showstopper sung by Tony legend Idina Menzel gets the Oscar.

Bruce Springsteen – American Skin (41 Shots)
I love a lot of things about living in America, however one of the things I do not love is knowing I could be shot at any moment for no good reason. This Springsteen song is basically about that fact.