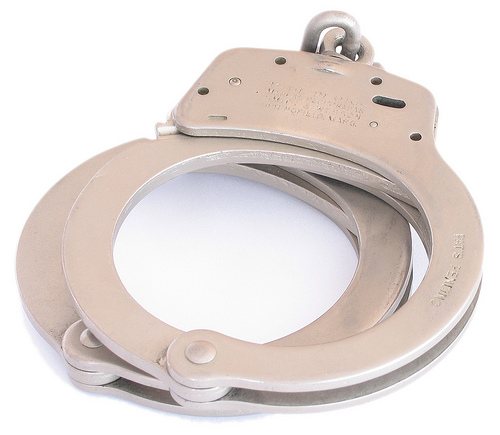 If anyone was wondering what happened in regard to that Indianapolis house explosion I blogged about last month, three people were arrested today for intentionally setting the blast that killed two people and has led to 31 houses having to be demolished due to irreparable damages. The owner of the house had serious financial problems and had recently increased the home insurance policy to $300,000. Then she, her boyfriend, and her boyfriend’s brother allegedly tampered with the fireplace so it would release gas into the house which was sparked to explode several hours later by a microwave on a timer.

I was relieved that they finally made some arrests. It’s been over a month since the explosion, and it was beginning to feel like no one was going to go down for the crime. Every government agency possible seemed to be involved in the investigation: the police department, the fire department, the Secret Service, the ATF (Bureau of Alcohol, Tobacco, Firearms and Explosives), and Homeland Security. And those are only the ones I remember. Anyway, it looks like the perpetrators are going to get their asses nailed to the wall for this. It could even qualify as a death penalty case or life without parole because of the two deaths.

A guy who works at the same company as my younger brother lived in the house next door, which has been marked as a crime scene for at least a month. He said he was in the living room when the explosion happened. It blew him all the way into his kitchen where he woke up with a cookie sheet wrapped around his head. Crazy.

Anyway, there’s a lot to be grateful for this holiday season. I’m glad the worse thing my old neighbors did was smoke pot.