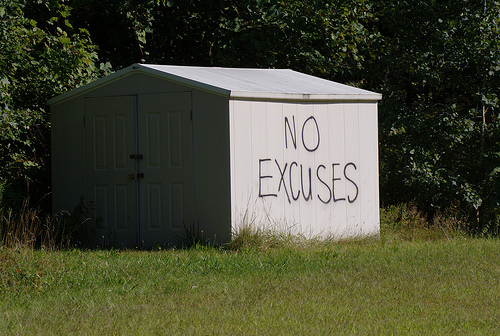 Do you remember that opinion article published last April in The Daily Mail? The one written by a woman who is hated by other woman because she’s so damn beautiful? Yes? No? It created a lot of buzz because the author came across as arrogant and deluded (which was probably the real reason people hated her), plus it was published on April 2nd, so it seemed like it might be an April Fool’s prank. I meant to write something about it at the time, but I’d gone off my meds at the time and wasn’t in a writing mood. So I’ll write about it now. Yesterday’s news today!

We’ve all got psychological defense systems in place that help us deal with the world in this way. We spin events so they are positive, not negative. It’s so great that you were fired from that job you hated and have no savings because now you will be really motivated to find a job you love instead! Right? Uh, if you say so.

It’s easier to blame events in your life on a superficial reason, like your appearance, instead of looking closely at yourself and analyzing the flaws that we all have. I have no idea if Samantha Brick is good at her job or not, if her neighbor really did dis her during a drive by, or if women hate her because of her looks or just because of her personality. I do know that when you think you’re fat it’s easy to blame everything on your appearance, and if you think you’re beautiful it’s evidently easy to blame everything on your appearance too. But things aren’t always what they appear to be, not you, not me, nor all the things between us.

Later: If you use PayPal you should probably opt out of their forced arbitration clause by December 1
Earlier: In the pink, and not in a good way
Home: Main blog index