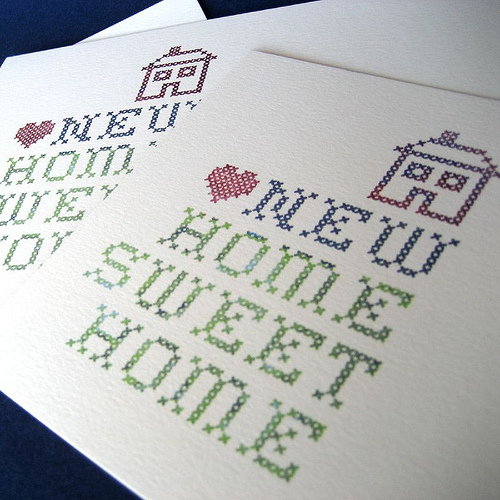 “So, why did you move to North Carolina?”

This is a question I’ve gotten a lot since I moved to Chapel Hill six weeks ago. Yet every time it is asked—by the mail man or the insurance agent or the bank teller or the sofa delivery man—I hesitate. I’d like to say something simple, like “for work” or “for school,” which is easy to understand. People move because of work and school all the time. I could make up a boyfriend and say I moved here because of him, or pretend I moved for a job, only these lies would then mandate follow-up lies. I don’t want to have to discuss my fake job and my fake boyfriend every time I deposit a check. Also, I am bad at lying. It takes far too much energy to keep track of two separate realities in my mind.

Despite all the self-promotion I’ve had to do for my books and my blog, I’ve never quite gotten over the uncomfortableness I feel talking about myself. Uh, yes, I realize this sounds bizarre coming from a woman who has written two memoirs and blogged about her life for over five years. But with blogging, if I’m boring you can click away and I never know about it. Bub-bye! Thanks for the pageviews! Whereas in a conversation with a living person, I get instant feedback and feel some sort of responsibility to be entertaining and charming and interesting and to give coherent answers. I can’t get over how stupid I feel telling someone I moved because of the weather or just because I liked this city and no, I don’t have a job here. But why the hell shouldn’t I move?

The most compact version of the real answer is, “I felt an existential need for change.” But I would feel weird and insecure saying something like that even in a liberal, hippy, college town like this. I suspect an answer like that would be greeted with confusing and a general “huh?” look on someone’s face. It changes small talk into weird talk. You mean you moved here because you wanted to? How BIZARRE.

It’s made me realize that most people end up where they do because of their job, school or family. Moving because you feel like it *is* rather odd. But isn’t it odd that it’s odd? I’d never thought about it before, but millions of people in the world must live where they do just because that’s where they’ve always lived. It makes me question how much control we actually have over our lives and how much power we give up by simply believing we don’t have any power.

I suppose the real thing to do is answer the question with confidence and moxy, no matter what I say. If you’ve got the right attitude you can get away with saying most anything. Next time I’ll say, “I had to escape the epicenter of the upcoming alien invasion!” or “I’m studying the mating habits of wasps!” Or not. I’ll probably just say I moved because I felt like it and leave it at that.

Photo by juniperberry / by NCND 2.0 CC

Later: I love TV, and I’m not ashamed!
Earlier: The Chapel Hill Chronicles: Catch a Tiger by its tail
Home: Main blog index