Ever since I got my omni-present headache, several people have told me that they think of me whenever they get headaches. At first I thought this was bizarre, and sort of sad. I hate to be associated with someone else’s pain. Then I realized, it’s actually rather normal to associate a place or a thing or an idea with someone else. For example: 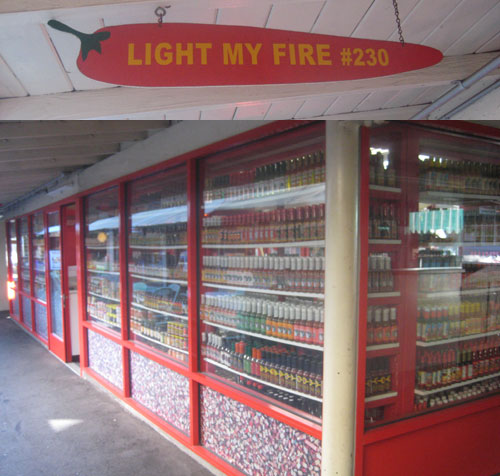 It’s funny to think how these associations affect how we see the world. Two people could be walking down the street, but one of them will have a series of memories triggered by an object that holds no meaning to the other person. When I explore a new town or city, it’s empty of any meaningful associations for me. The buildings and people are all complete blanks. But soon enough something happens, even if you’re only in town for a day, which is why I will forever associate the Santa Monica Pier with a car accident. It’s odd to think how we all have a series of private notes and memories appearing in our head like a pop-up video at the sight or smell of something familiar.

Later: I’m just a cat sitting on the ledge of the universe
Earlier: Only in California
Home: Main blog index